Pete Buttigieg wants great high-speed US rail – is it possible? 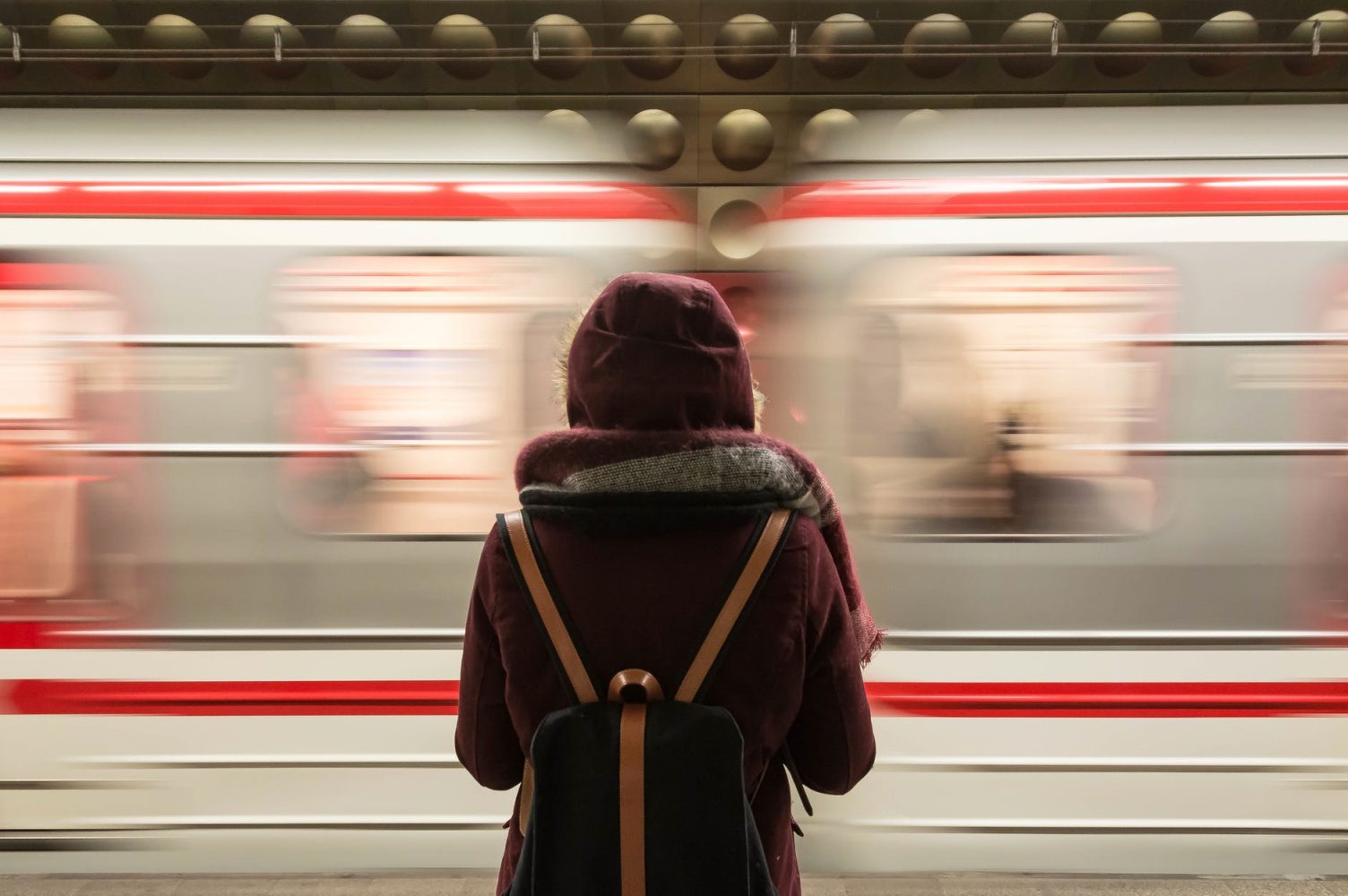 High-speed rail is part of everyday life in many parts of the world – but not in the US, where the car is still very much king. US Transport Secretary Pete Buttigieg wants to change that, and so do a lot of US residents and companies, but it’s going to be an enormous challenge.

Why the US has no high-speed rail

CNBC released an excellent 20-minute video report in May 2019 detailing the history of how the US came to essentially abandon train travel and become a car-oriented country, and why there’s no high-speed rail. It’s worth watching to better understand the history and hurdles:

The US currently has only one line considered to be “high-speed,” but it’s really not. (Sorry, Amtrak.) That’s Amtrak’s Acela line in the Northeast that runs between Washington, DC, and Boston (and it’s electric powered). But it can only reach 150 mph for 34 miles of its 457-mile span, due to the constraints of its alignment, which dates from the early 20th century. Its average speed is 65 mph.

There’s a high-speed system under construction in California, and it’s got such challenges as huge costs due to topography and private property issues.

Hope for future US high-speed rail

Buttigieg, who was sworn in as transport secretary two days ago, on February 3, spoke yesterday with MSNBC anchor Joy Reid – you can watch the full interview here – about the prospect of adopting high-speed rail in the US. Here’s a brief excerpt:

Buttigieg said that Amtrak has done a “heroic job” with the constraints imposed upon it and that the US has to “take things to the next level.” He then said:

I want the US to be leading the world when it comes to access to high-speed rail, and I think we have a real opportunity to do that, especially with the bipartisan appetite for real investments that we have before us this year.

Yesterday was Transit Equity Day, which is on Rosa Parks’ birthday, and Buttigieg also discussed equitable investment with Reid. Here’s another brief excerpt:

He wasted no time to seek out those in the public transport sector: He met with transit and railway workers and leaders today in person at Union Station in Washington, DC. After individually chatting with staff, he gave a brief address in which he thanked essential workers for their service during the pandemic, and also said:

The American rescue plan is what Americans expect. It’s time for us to get to work.

The rail industry has greeted Buttigieg’s appointment with enthusiasm and hope. Tony Coscia, Amtrak’s chairman, said [via Trains.com] in advance of Buttigieg’s swearing-in:

Amtrak is excited to work with Transportation Secretary designee Pete Buttigieg to launch an era of passenger rail expansion and improvement across the nation.

President-elect Biden knows that rail investments will support economic recovery, expanded mobility, and carbon emissions reduction and we are looking forward to working with Mayor Buttigieg and the new administration to advance these essential goals.

And Jim Mathews, president and CEO of the Rail Passengers Association, said:

Mayors are the frontline officials in the campaign to rebuild US infrastructure. As a small-town mayor – and, more specifically, as an Amtrak mayor – Buttigieg will understand the challenges that come with keeping people physically connected to economic opportunity.

How will it actually work?

How’s Buttigieg going to bring the US into the era of high-speed rail? To be frank, we don’t know yet. A multitrillion-dollar infrastructure funding package will likely be unveiled this month, and it will be designed to help boost economic recovery from the pandemic.

President Joe Biden, a regular Amtrak rider throughout his career, has promised to cut the travel time from DC to New York in half, along with making progress toward completion of the California High-Speed Rail project.

Americans have an appetite for it – according to multiple surveys, around two-thirds want high speed rail. Further, companies want their employees to be able to get to work quickly in high-traffic cities like Seattle and New York once things improve in the pandemic.

But this change is going to be tough for many reasons, so there will have to be initial steps. (And to state the obvious, the auto and airline industries aren’t so keen on promoting high-speed rail.)

We at Electrek are big fans of electric trains. Of course, we are: Transportation is responsible for nearly 30% of all greenhouse gas emissions in the US. Non-fossil-fuel trains would be awesome.

We love the efficiency and the experience we’ve experienced riding the rails in Europe and Asia, and I even enjoyed Acela, although it was much slower than France’s TGV, for example.

When our publisher, Seth Weintraub, and I quickly exchanged ideas on why we like trains on Slack, we wrote: “no car sickness, get work done, look outside, drink coffee. Listen to music on your headphones, meet people, etc.”

When I lived in the UK, I’d commute to work in London from north Essex on the train and the Underground. Driving to work seemed like a ridiculous prospect. It was expensive, and it would have taken twice the time. And there’s a reason inter-railing is a rite of passage in Europe for college-age students – it’s fun, affordable, and you get to see things and meet people.

On my current local front, my fingers are crossed that Brightline’s high-speed line between Tampa and Orlando actually comes to fruition. Secretary Buttigieg, can you keep an eye on it for us, please? Because the I-4 to Orlando, with its traffic, bad drivers, and frequent accidents, frankly, stinks.