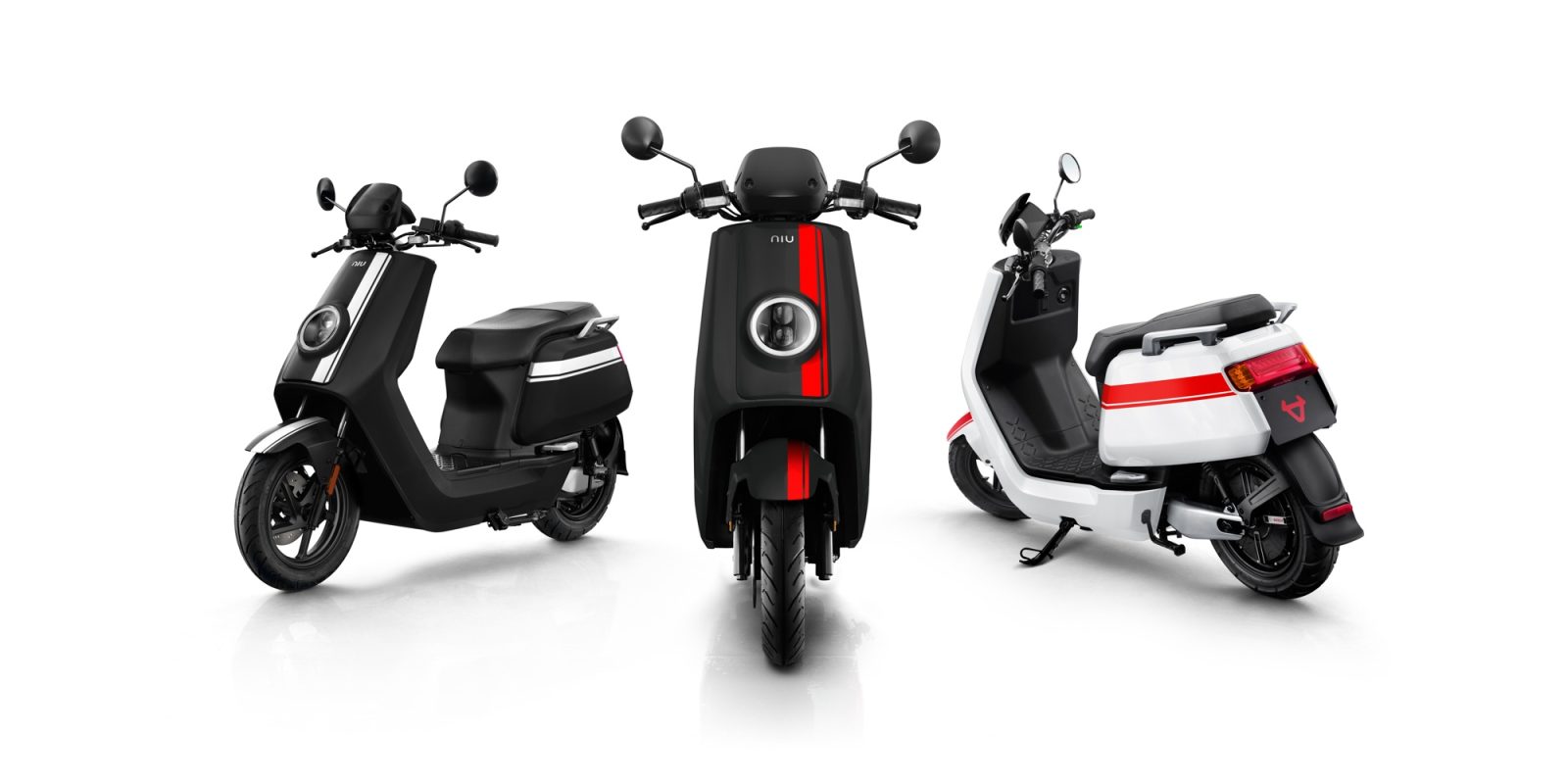 The Beijing-based company performs the majority of its scooter sales domestically, with around 85% of its scooters sold in China during Q4 2020.

Full total volume of electric scooter sales was up 42.8% year-over-year.

NIU has focused heavily on expanding its international sales presence, now operating in 46 countries with 36 different distributors. The United States and most of Europe are covered by the NIU sales network.

In that same period, gross margin dipped slightly to 25.2%, compared with 26.1% in the fourth quarter of last year.

“Our international markets sales volume increased by 197% year over year. We are very pleased to see the strong sales growth in the international markets despite the rebound of COVID-19. In China, we continued to expand retail sales network and opened 350 stores during the fourth quarter. In 2021, we plan to launch new products in domestic and international markets and provide more offerings to our customers. We will also accelerate the retail network expansion and penetrate further into the lower-tier cities in China. We are very excited about the growth prospective of our business and look forward to the continued growth.”

NIU recently released its MQi GT model, which offers much of the high performance of the company’s flagship NQi GT model, but at a lower price due to the reduced range.

I currently ride the NQi GT model, which is rated for 140 km (87 miles) of range, though I generally achieve around 100 km (62 miles) of range when keeping the scooter in the highest power mode and riding with a passenger. I reviewed the electric scooter here on Electrek, and you can see the video below.

Two of NIU’s mostly hotly anticipated electric vehicles that have yet to be released are the NIU RQi GT 160 km/h (100 mph) electric motorcycle and the TQi GT 80 km/h (50 mph) leaning three-wheeled electric scooter.

Both vehicles were unveiled in early 2020 and were slated to be released by the end of the same year, but were postponed by the COVID-19 pandemic.

The company has not confirmed any solid plans or a new timeline for either vehicle, but NIU’s quick return to operations after COVID-19 shutdowns means that an announcement regarding the vehicles could be likely at some point this year.