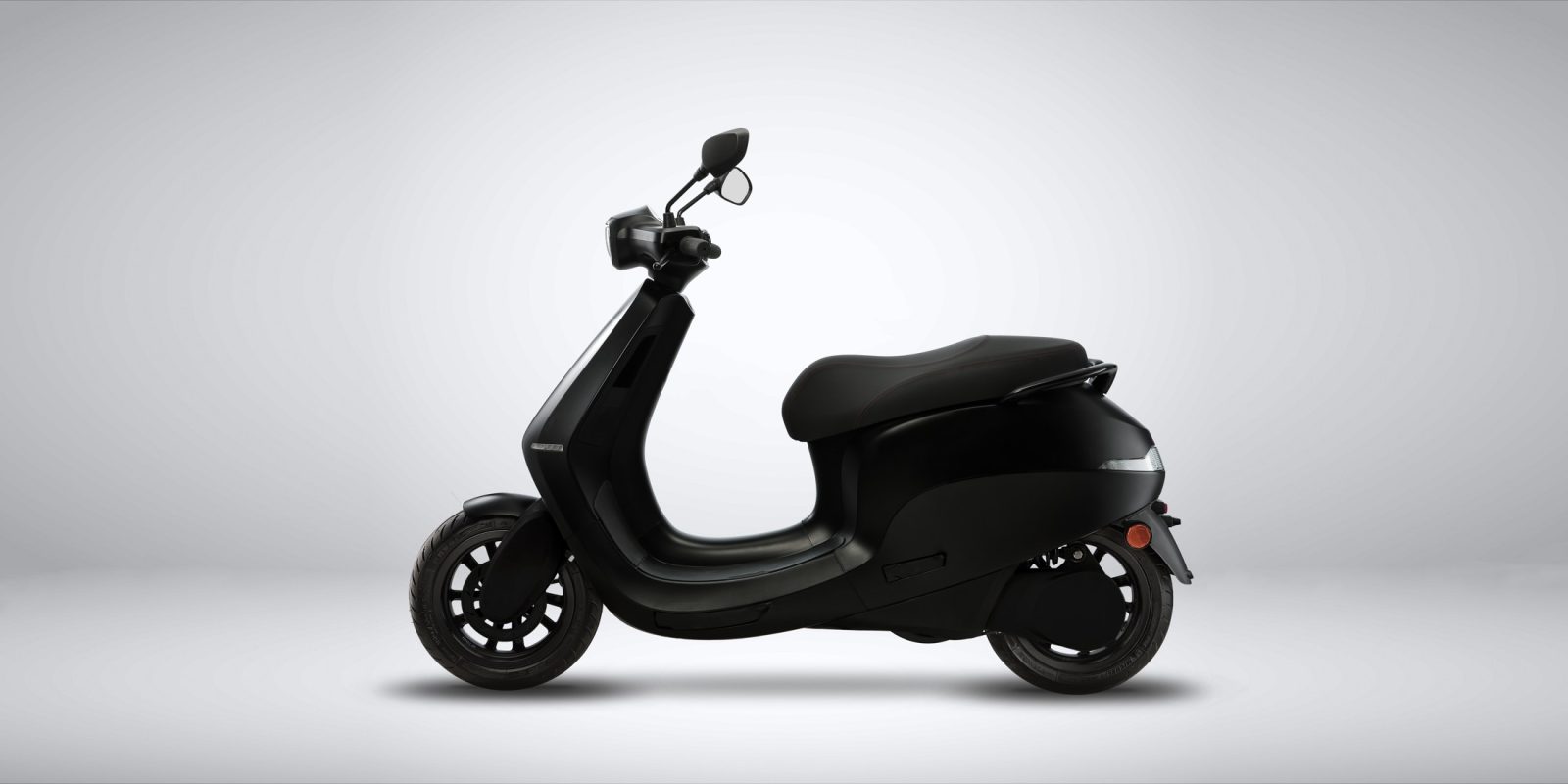 Ola Electric is currently constructing a megafactory in India to produce its premier electric scooter model. Now we’re getting a first look at the scooter itself in newly released images.

The first design images of the scooter, provided to us today by Ola, show a very similar design to the original Appscooter electric scooter.

That scooter was originally developed by Dutch startup Etergo.

It began taking pre-orders around two years ago, but the company ran into financial hurdles and wasn’t able to raise enough funding to reach full production.

Ola ultimately acquired the company and its intellectual property.

It was speculated that an upcoming electric two-wheeler produced by Ola would borrow heavily from the Dutch design. Those rumors were confirmed when the first spy shots of the Ola electric scooter showed a camouflaged electric two-wheeler with a nearly identical outline to the Appscooter.

We don’t have complete technical specs for the Ola electric scooter yet, but the company has confirmed to us that the speed and range are rated at 100 km/h (62 mph) and 100 km (62 miles), respectively.

It is also unclear what type of batteries will be used in the new electric scooter. The Appscooter was known for its unique battery design. Three long banana-shaped batteries were inserted under the seat and extended down beneath the feet of the rider. There they occupied space not normally used for storage in an electric scooter, freeing up cargo room under the seat of the Appscooter for 50L of storage.

The specialized batteries may not make it into the final Ola design though, especially since Ola will immediately face competition from a number of other Indian electric scooters. Both the Bajaj Chetak and the Ather 450X are expected to compete in the same class as the Ola electric scooter.

To produce the electric scooter, Ola is currently constructing a massive electric scooter megafactory on 500 acres of land in southern India. The factory is expected to be carbon negative thanks to a large solar panel array on the roof of the 2-million square foot facility.