Hannu Mikkola, 1983 World Rally Champion and widely regarded among the greatest rally drivers of all time, has died at the age of 78.

“We lost my father Hannu to cancer this weekend. Most knew him as a rallying great who ushered in the golden years of the sport,” his son Vesa told the BBC.

First rising to fame in national rallies in his native Finland, Mikkola scored his first World Rally win on home ground in 1974 with a Ford Escort RS 1600 at the 1000 Lakes Rally — an event he won seven times. He missed the WRC drivers’ crown by just a single point in 1979 with Ford, and was largely responsible for the Blue Oval securing the manufacturers’ title that year. Switching to the works Audi team for the 1981 season, Mikkola went on achieve his greatest successes including a 1983 title-winning season in which he scored four wins and became the first driver to win the world title with an all-wheel-drive car. 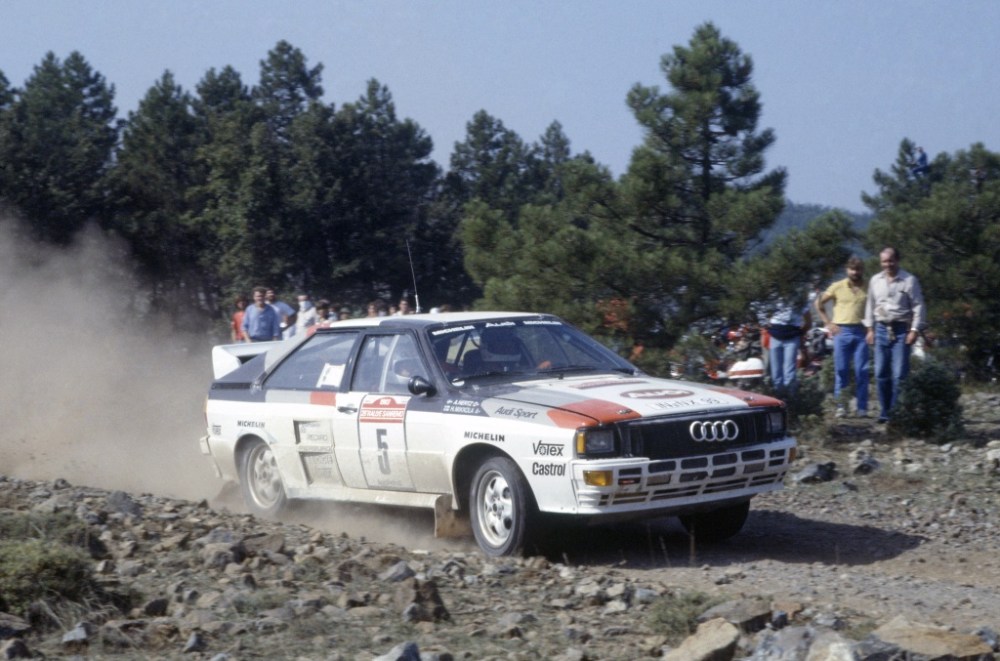 Hannu Mikkola and Arne Hertz en route to the 1983 World Rally Championship with their Audi Quattro A2. Motorsport Images

Mikkola scored his last WRC win in Kenya in 1987 — his final season with Audi — alongside his longtime Swedish co-driver Arne Hertz, with whom he scored all but three of his 18 series victories. He remained a regular in the world series until 1991, although he continued to make appearances as a guest driver at rally events until 2017, including the 2008 Scottish Rally (pictured, top), where he took part in a special stage as a tribute to another of the sport’s legends, Colin McRae, who had died the previous year.

“Really sad to hear the news about Hannu Mikkola — he was a legend, a proper gentleman, a real champion, and a great father to great kids,” his fellow rally ace Petter Solberg posted on Twitter. “Sending all my condolences to his family and friends. RIP.”